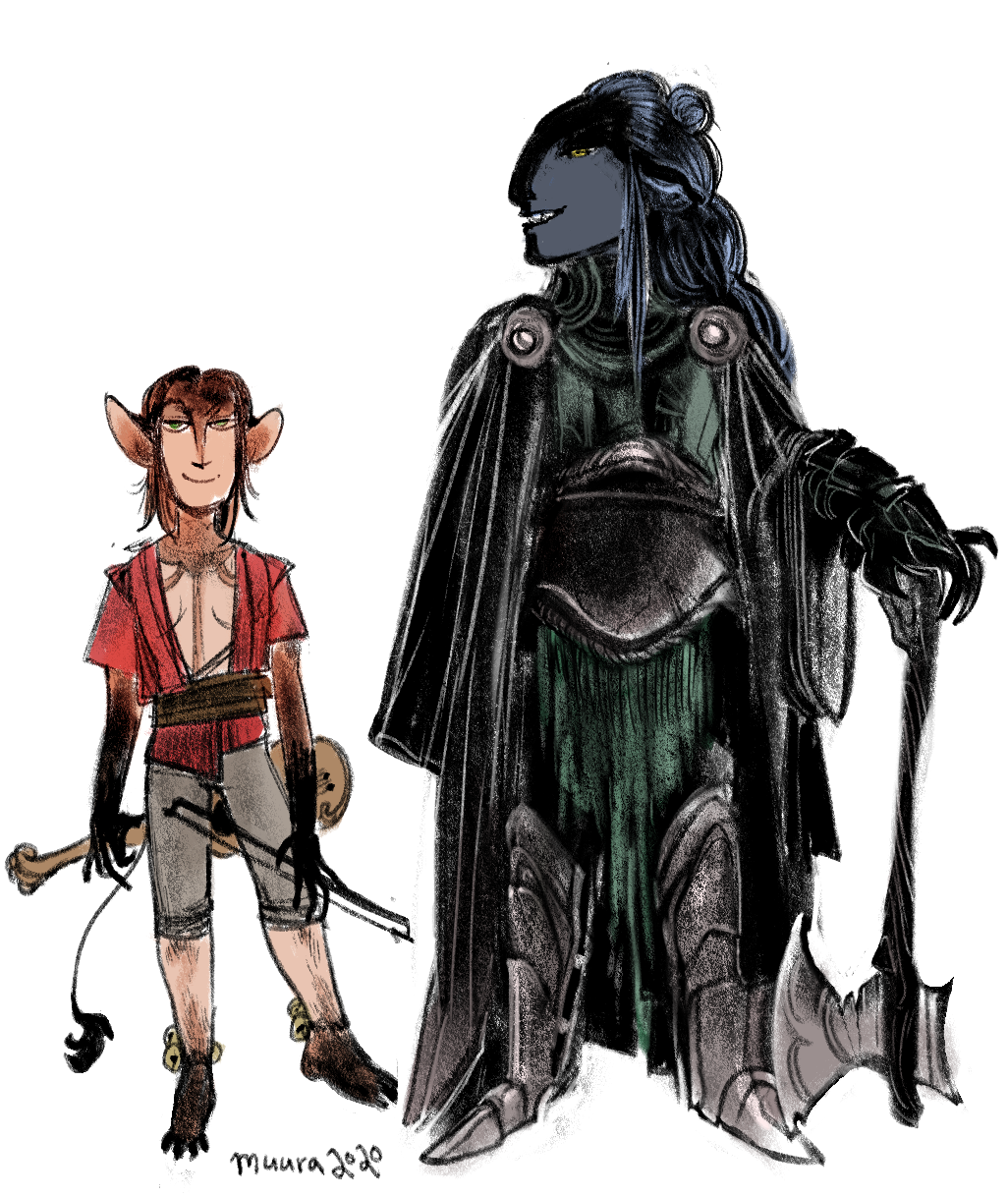 a portrait of the lovely couple 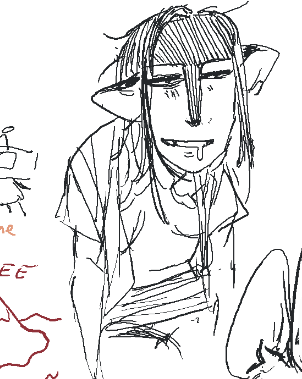 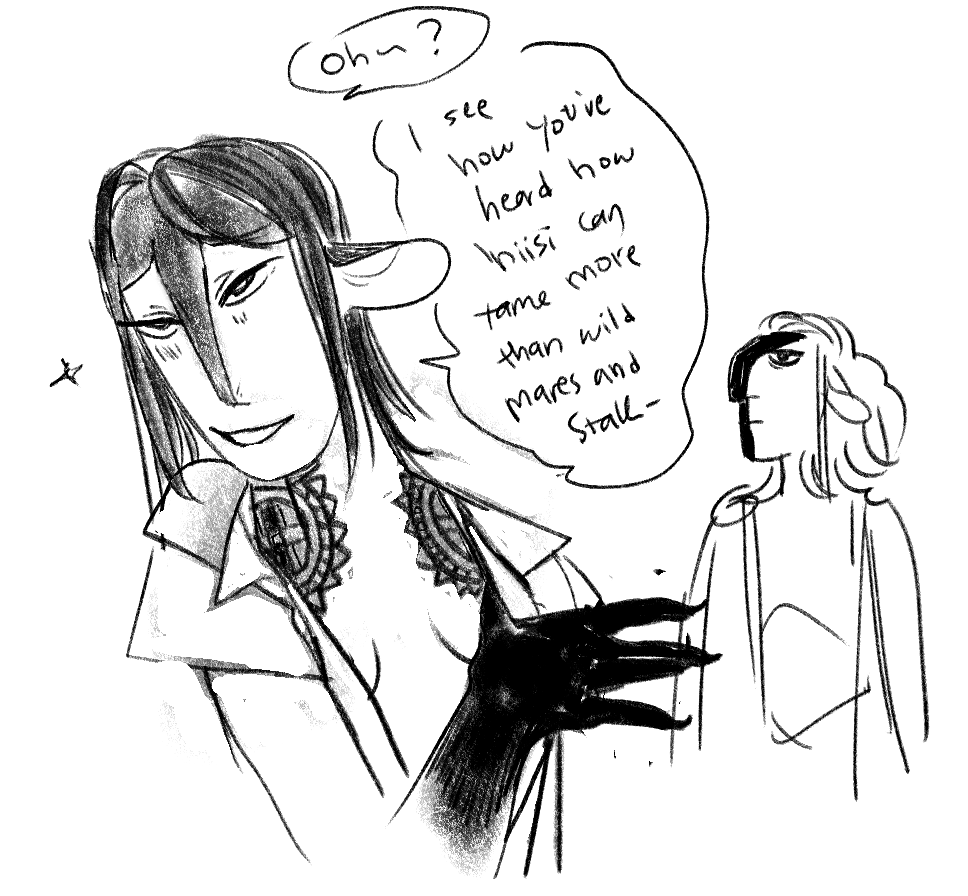 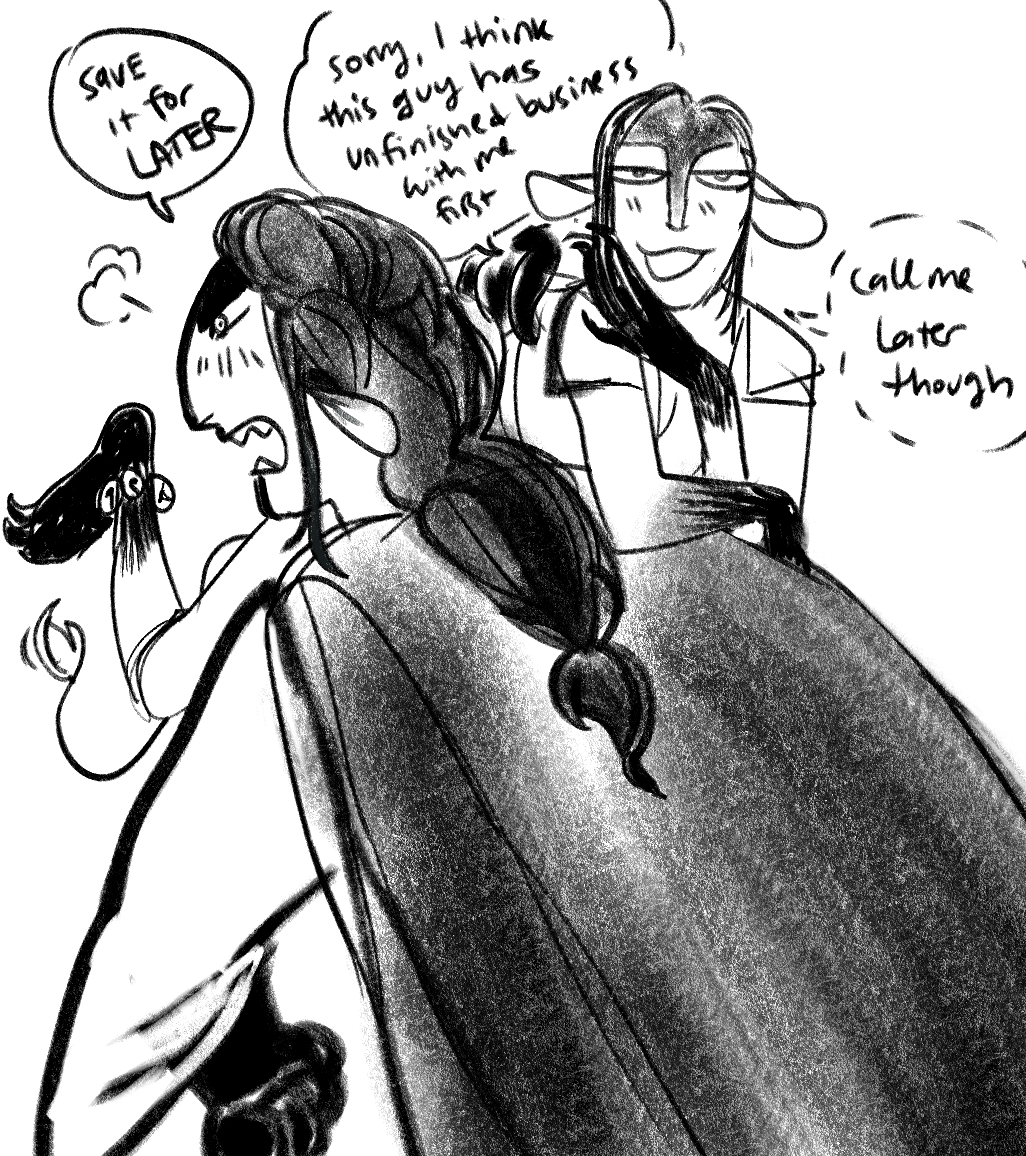 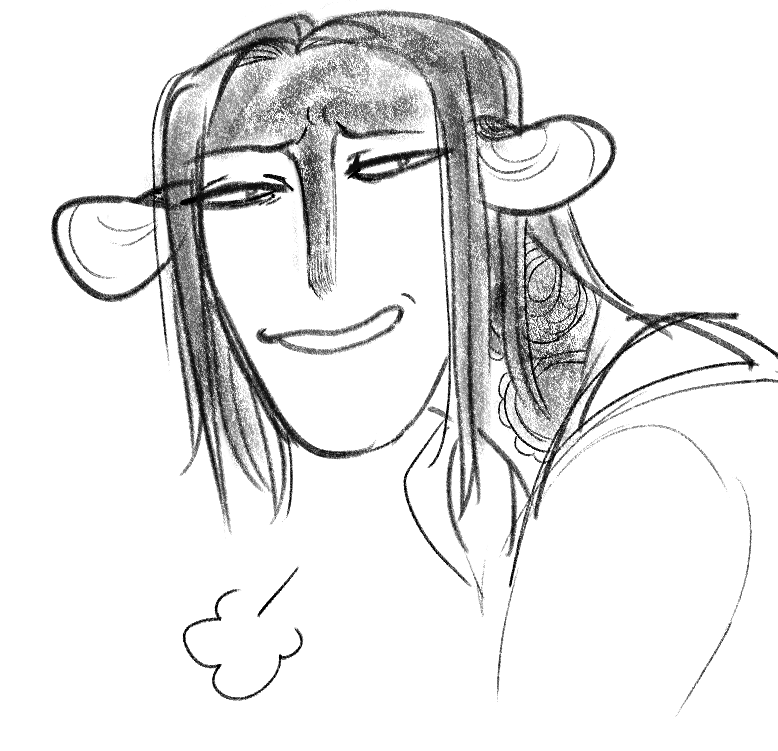 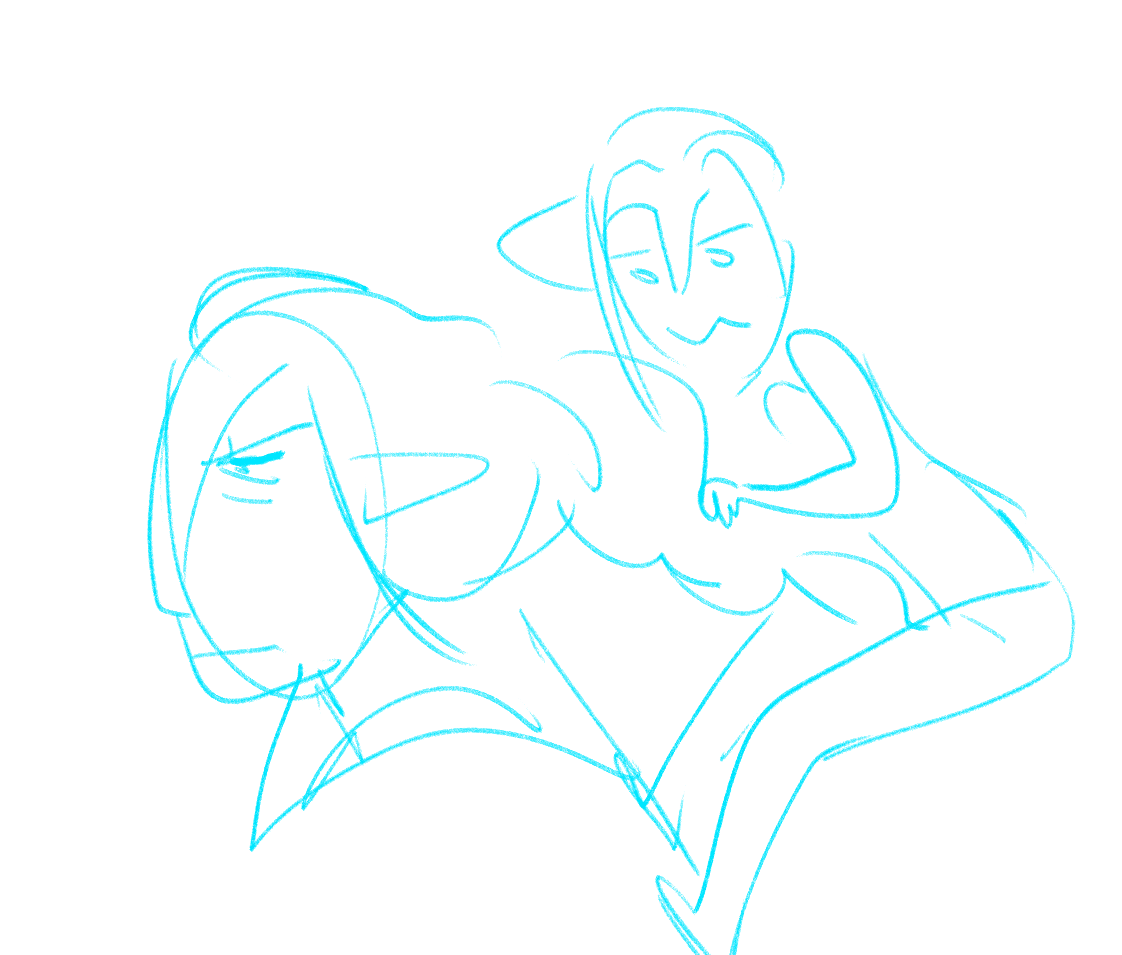 this comic is currently under works! as usual it got out of hand and i had to hold myself back from making a bit too many pages. could have in all sorts of drama but maybe sexy shenaningas are fine. when the comic is finished it will be a pay-what-you-want comic on itch.io, for now you can look at the first few pages. 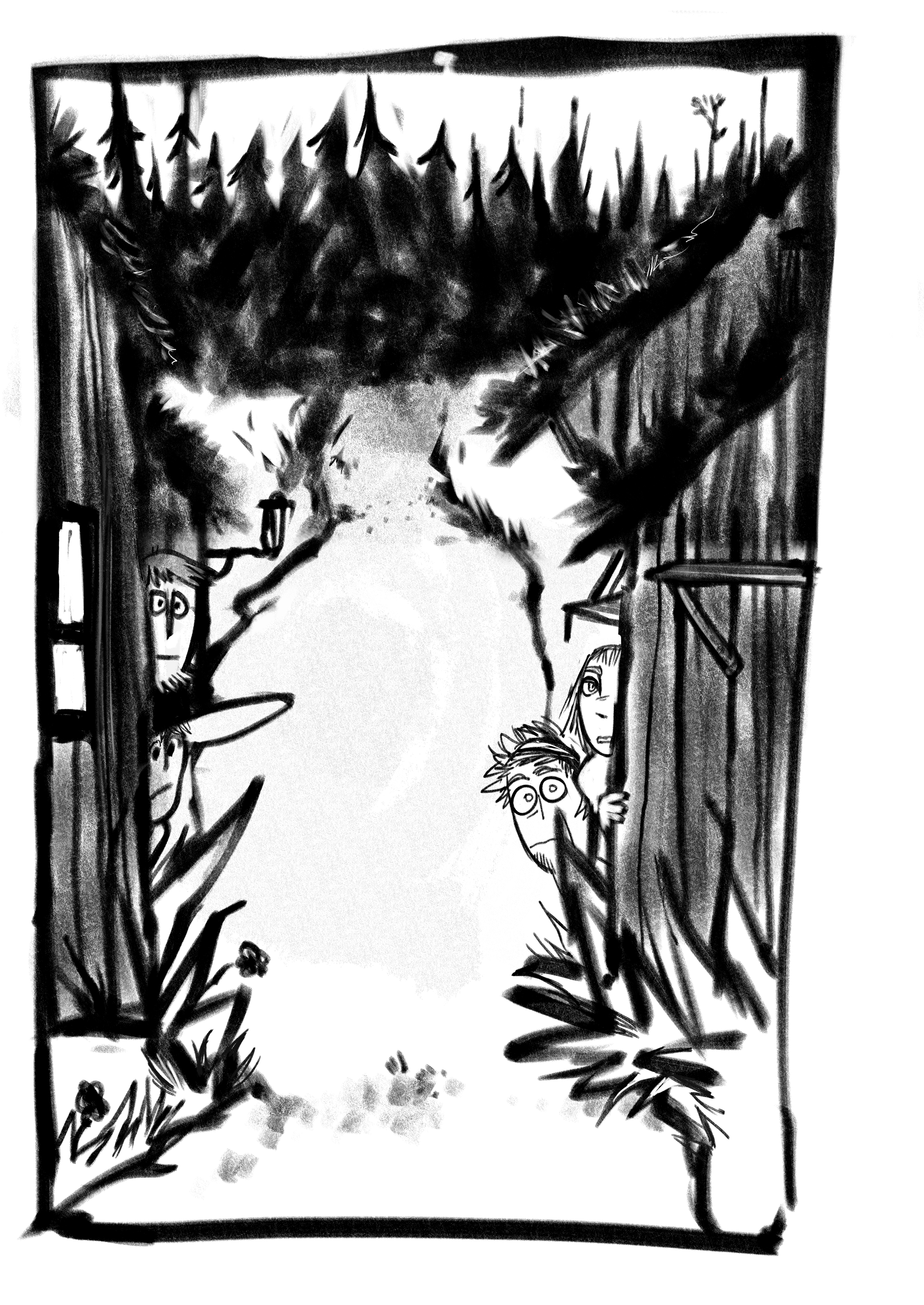 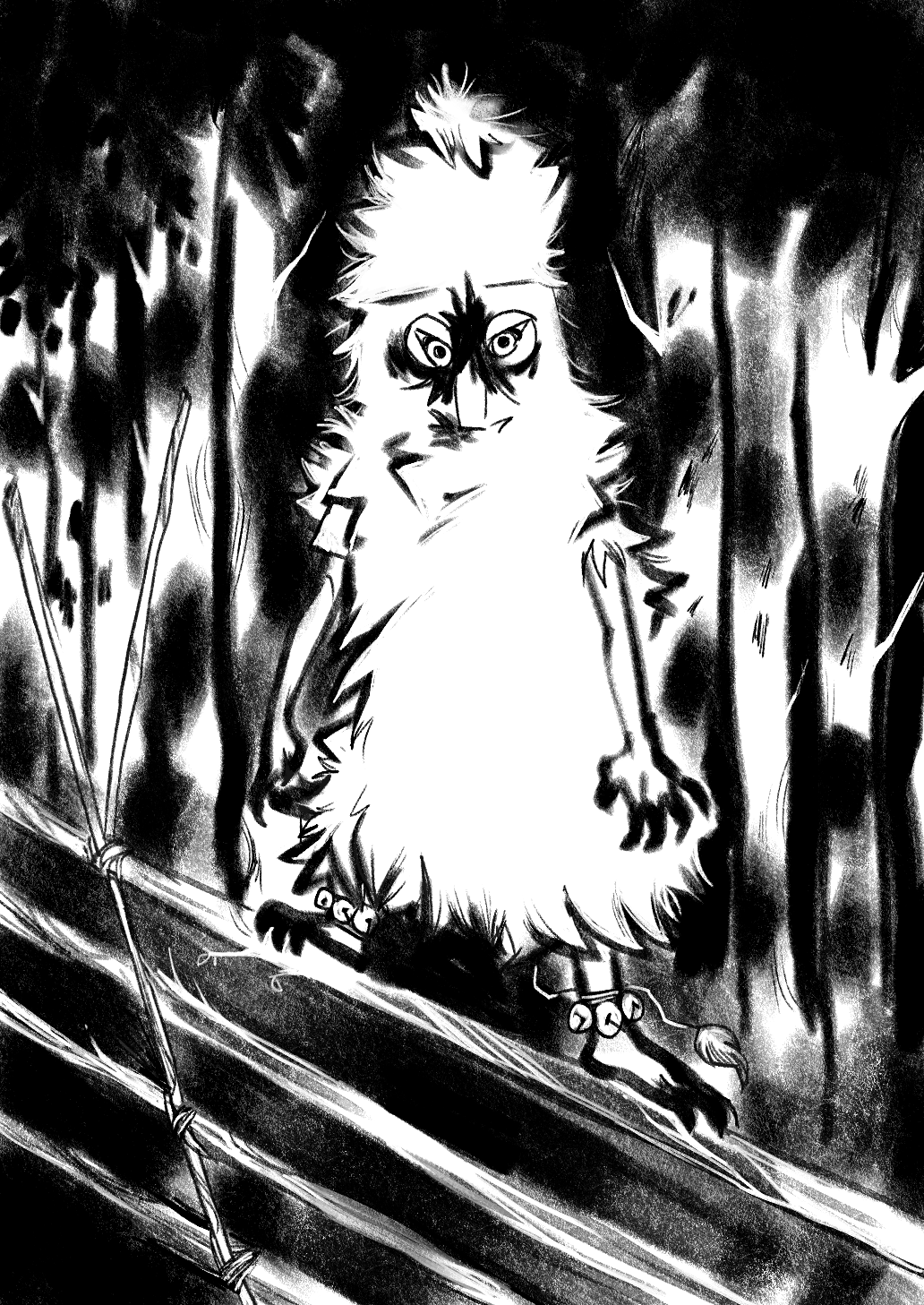 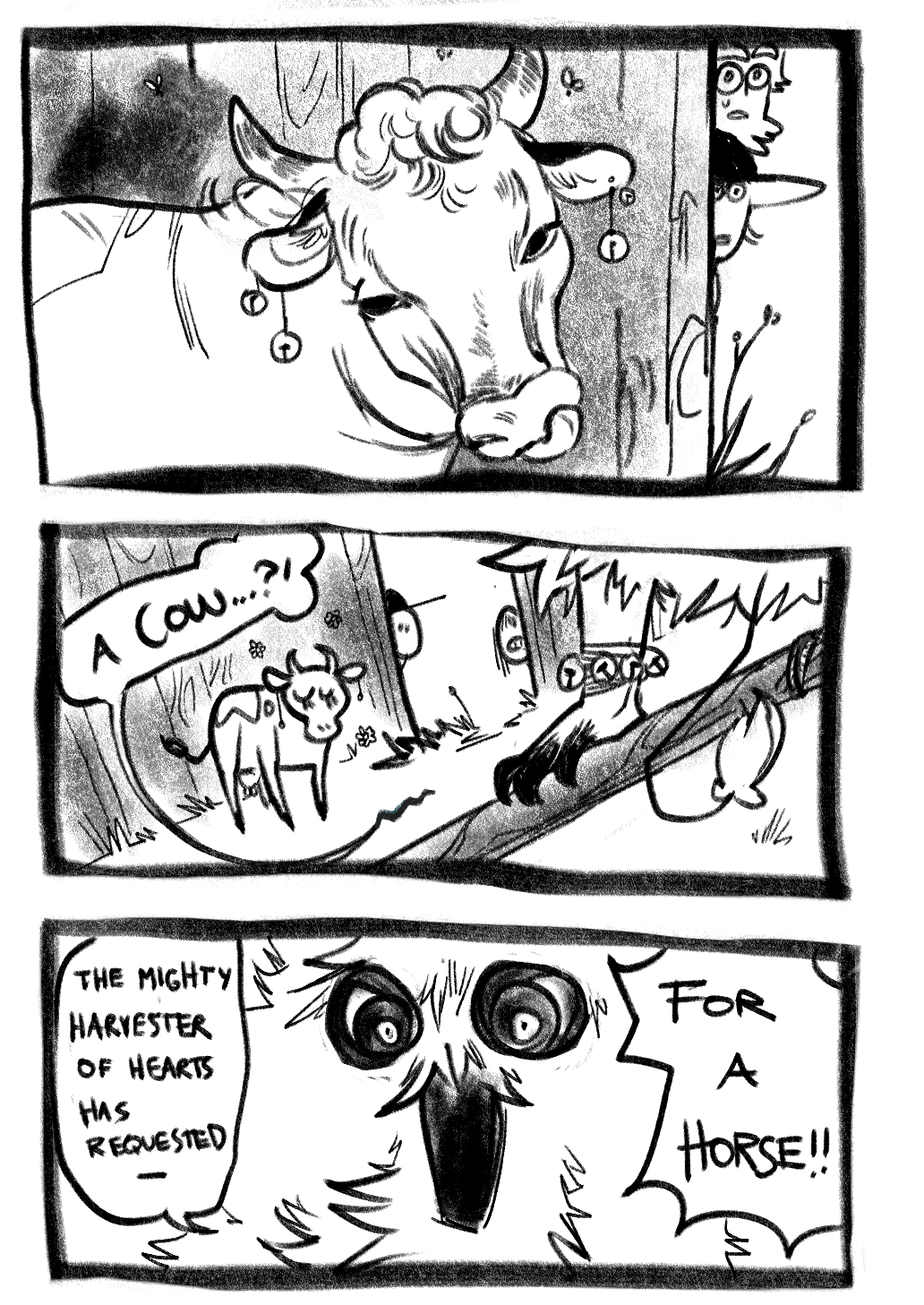 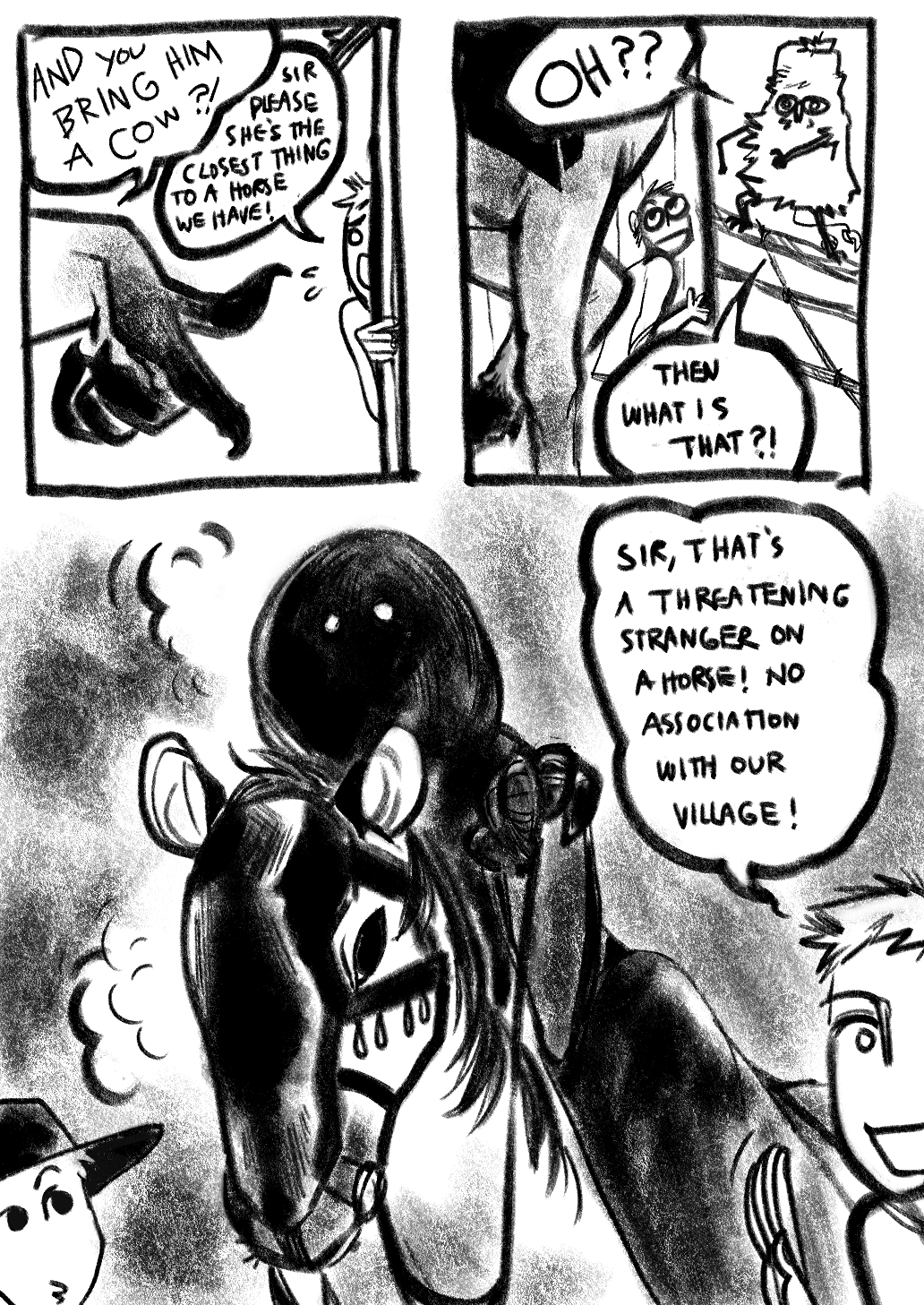